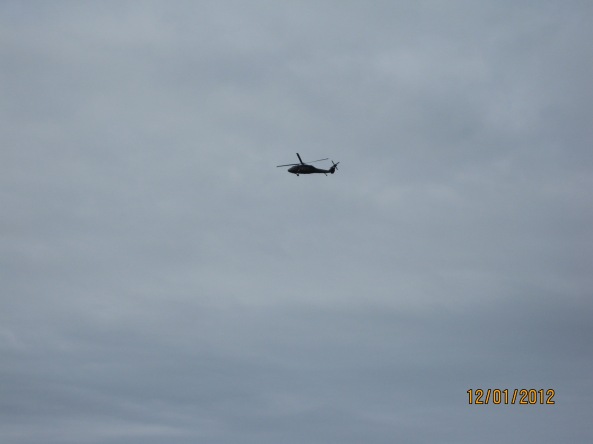 Hi tech harassment including electromagnetic radiation, lasers and who-knows-what, chemical poisoning, food tampering, car and apartment vandalism, and problems with getting and keeping a wifi signal and phone calls continue to be highlights for me this month. Here are photographs of some of the air surveillance/harassment that has occurred this month. Please note the sheer numbers and the photos of the Channel 5 News Copter on 12/20 and the police helicopter sequence on 12/17. Also, there are many flyovers that always go right over my apartment building and they go unheard until directly overhead making it difficult to get pictures of how close they come.

During the months of September, October and November of this year, the helicopter harassment/surveillance tapered off and, when they did come by, they weren’t nearly as close to my apartment building. During November, we started getting loud, direct flyovers where the noise would seemingly come out of nowhere and then the helicopter would fly out over the ocean. During those three months, I was unable to receive or make phone calls and other people’s phones would not work from my apartment either. 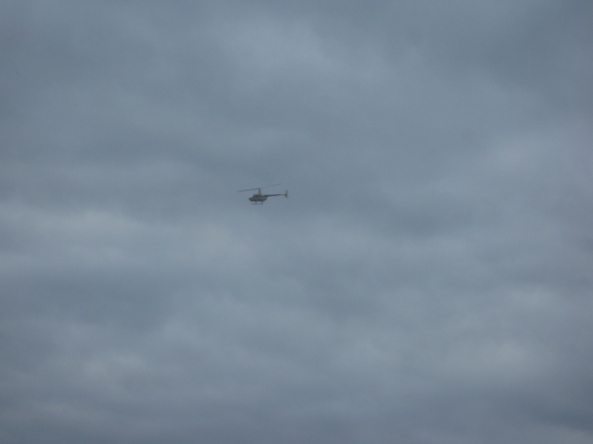 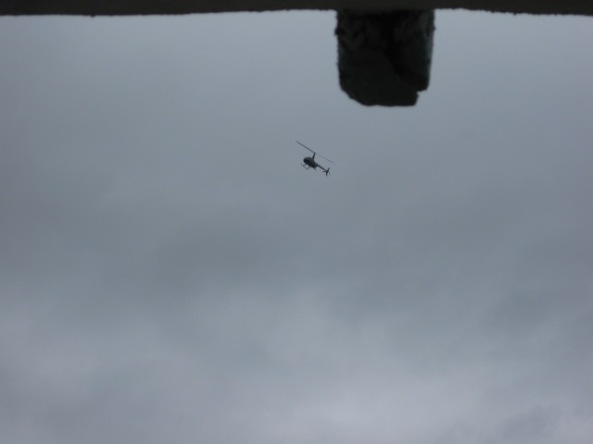 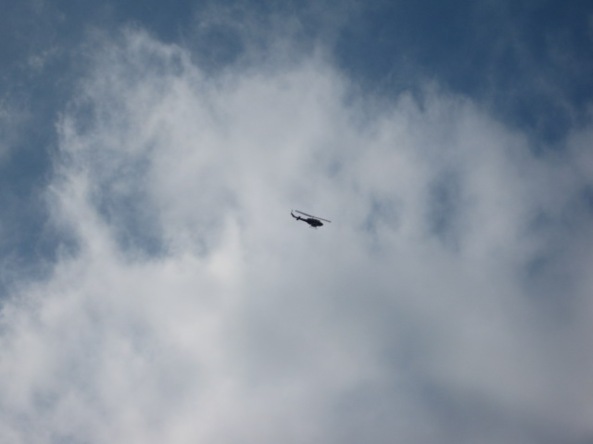 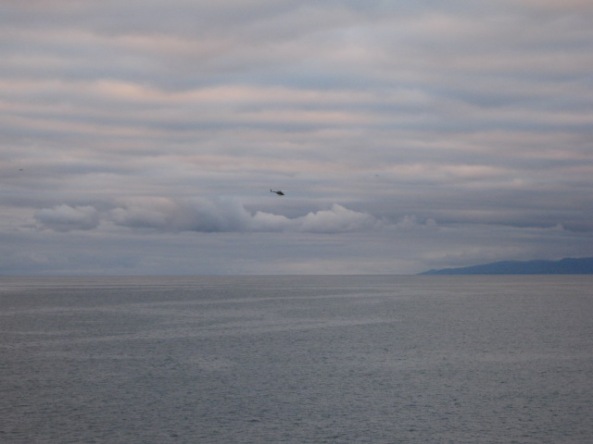 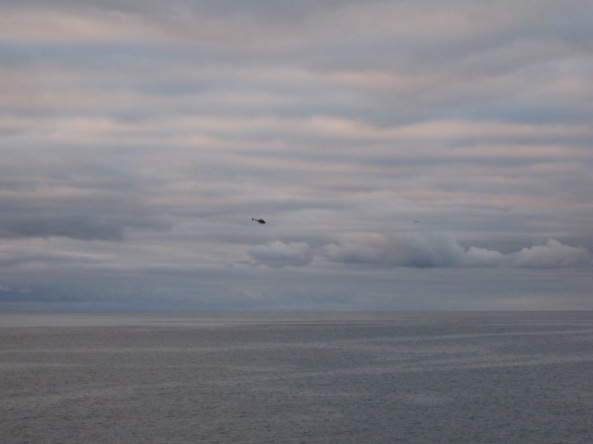 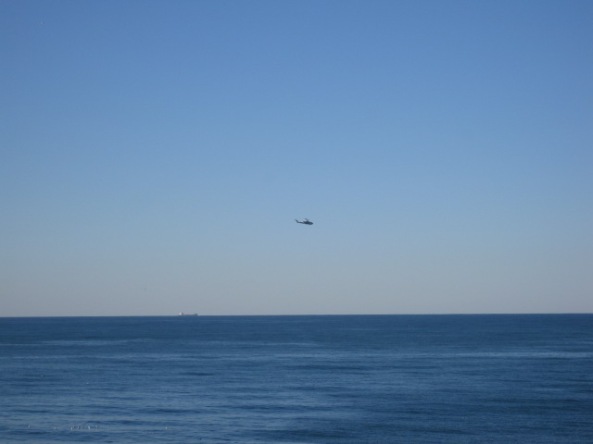 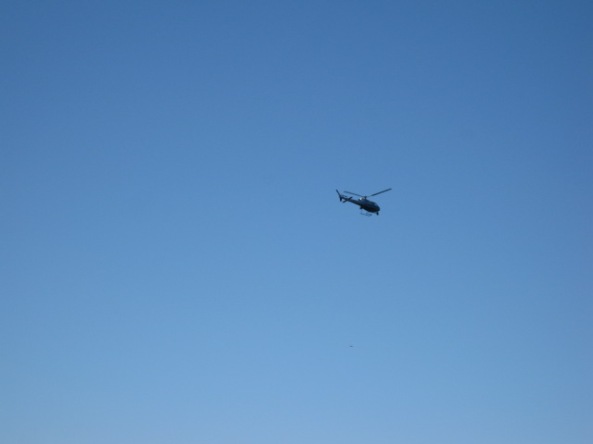 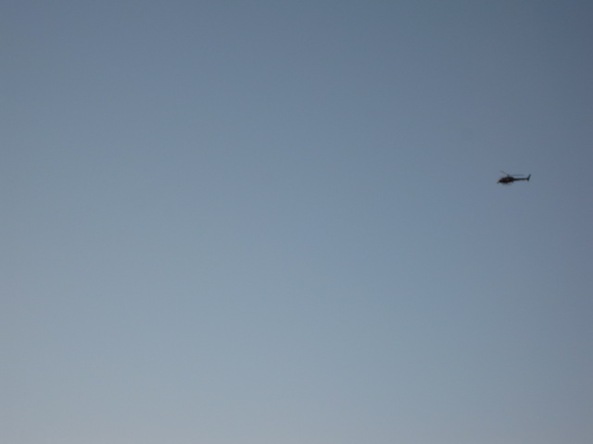 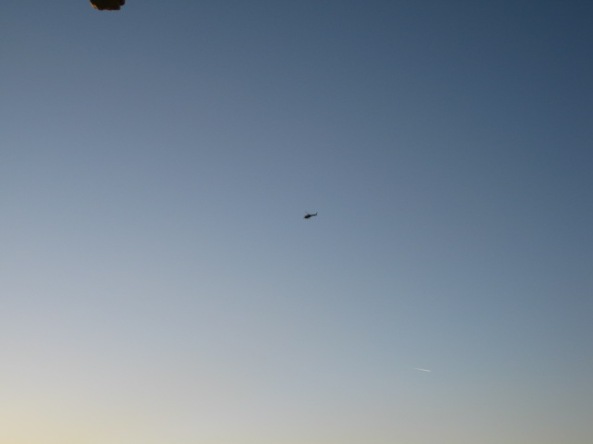 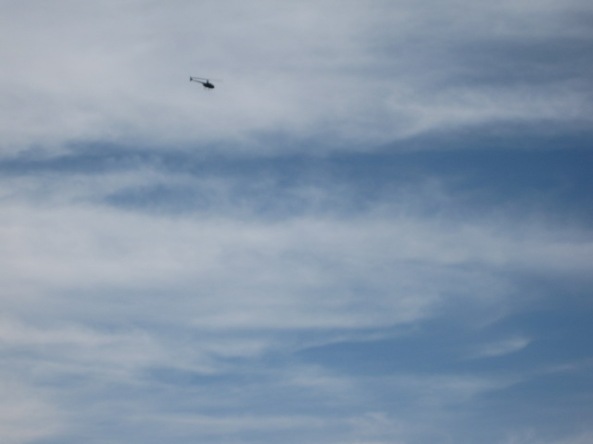 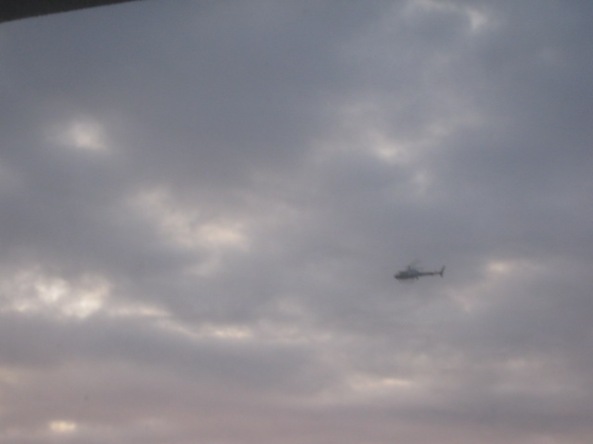 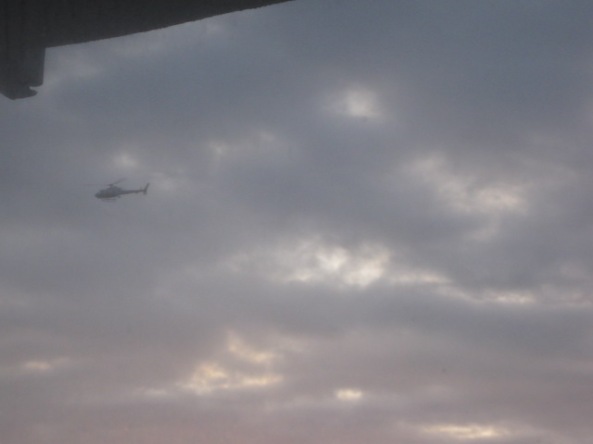